Every two months, a group of physicians, with a variety of expertise in oncology, gets together in our area. They examine the MRIs and CT scans of cancer patients. For the past eight years, Ted's oncologist has used his MRI as one of the "good" examples.  For those who aren't following this blog, here is an update.
Shortly after we returned home after a three month stay in Arizona, Ted had a strange occurrence. He reached for a saltshaker and froze. His arm was suspended about six inches above the table and he didn't move. I immediately freaked out. I asked him what was going on and he said he couldn't decide if he wanted salt or not.  Freaking out is the byproduct of living with this incurable and aggressive form of brain cancer.   I called his oncologist. Even eight years of good MRIs, doesn't put him in the clear. 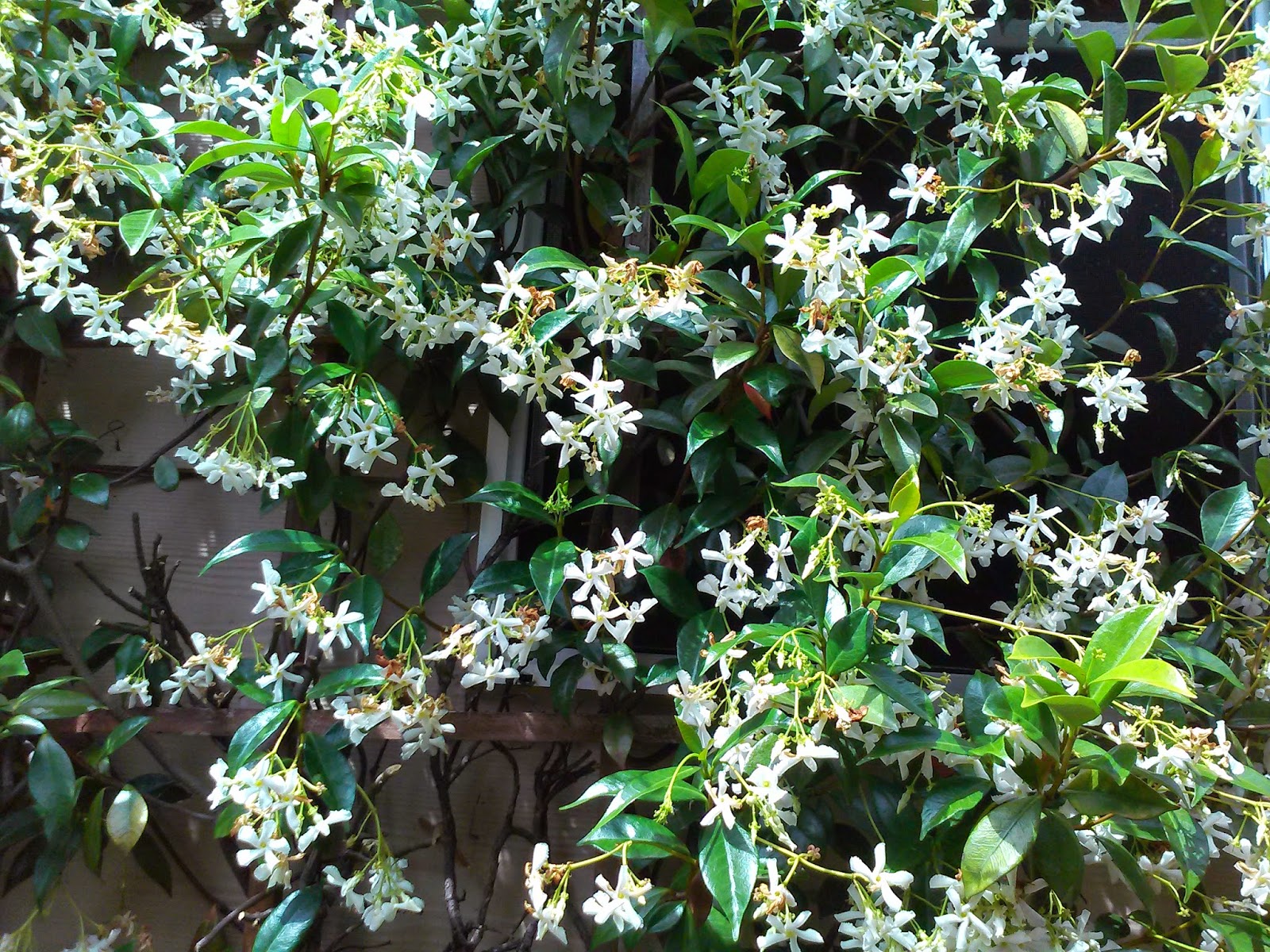 He immediately got an MRI.   It was two months earlier than his regular six month journey into the tube and it showed something suspicious. His oncologist shared the scans with the brain trust, and they couldn't say whether it was the tumor returning or not, so they suggested he get another one in June, which he did.  The last I reported was what I got from reading the lab report, but I haven't shared what he latest brain trust has said, mostly because I've been swamped with work and there isn't a lot to tell at this point. They still don't know what the faint white spots are, so they have suggested he get another MRI in August.  His oncologist said that they are all baffled.  Their best guess at this point is that the mystery spot are vascular, but when she said she asked them what they meant by vascular they shrugged their shoulders.

She said the best we can hope for is that whatever it is fades and goes away, but that we need to stay on top of it because these things can "blow up quickly."  I hated hearing that, but what can we do? So we wait.
Posted by Unknown at 2:52 PM