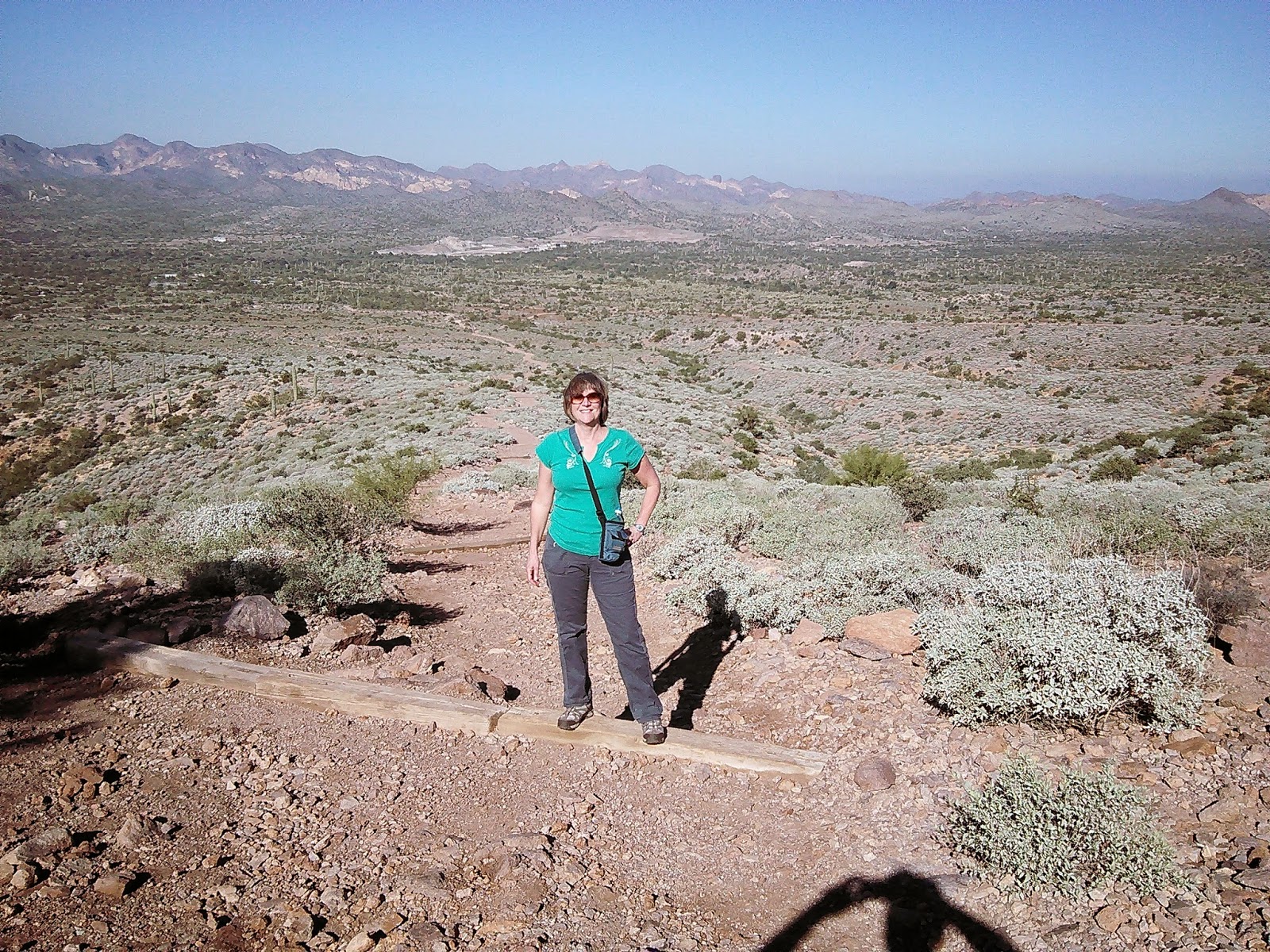 We are back! We finally made it back down to Arizona for the winter.  We had a bit of a scare before we left, but all is well now.

Shortly after we returned from Arizona last April (2014), a new enhancement showed up on Ted's MRI. This was of particular concern because it was in the area they predict the tumor will return, so they changed his MRI routine to every three months instead of six.

All was going well until right before we planned to return to Arizona. (Why does there always have to be a ticking time bomb in our lives?) The report came back stating that the enhancement was more intense.  I went into stress mode and Ted ignored the report.

After consulting with Ted's oncologist and later with the oncology panel, we got the best news one could ask for in a situation like this. Apparently, between his September MRI and December MRI, they upgraded the magnet in the machine and everything looked more enhanced, even those little spots and squiggles that we all have on our brains that mean nothing, unless, of course, you are a radiology student.

So with the experts in agreement that it was indeed the MRI and not new tumor activity, we can rest a little easier and enjoy our winter in Arizona.