It's not a secret that Ted hates going to the dentist.  It started with the brain tumor in 2006.  Two weeks before he was diagnosed with a GBM, he had extensive dental work done, which caused excruciating pain.  It started in his upper right molar and marched straight into his right frontal lobe, manifesting itself into the mother of all headaches. Before he knew the cause, he was convinced the dentist was a card carrying member of a sadist club.

Fast forward nine years, and despite my gentle nudging (nagging) that he see someone for various bouts of tooth pain, he has all but refused going.  There was one valiant attempt about three years ago, and he even liked the dentist, but when he got pawned off on a dental hygienist who dug a little too deep, he swore he would "never, ever, ever" go back.

I thought it was a lost cause until last week.  He awoke with extreme tooth pain again. This time it was on the left side of his mouth-which happens to be the side of the head that has recently been under scrutiny due to unexplained enhancements. This of course freaked me out.  It even freaked Ted out a little, which doubly surprised me because deep fears and emotions have been hard for him to come by since the removal of his right frontal lobe.  Apparently he and I still associate dental pain with brain tumors.

But last Monday, the pain was bad again. It was so bad that for the first time in nine years, he didn't flinch when I picked up the phone and called a never before seen dentist and made an appointment for him.

The good news was that I wasn't going to have to drag his six foot three inch 200 pound body, kicking and screaming into the dentist. The bad news was there wasn't an appointment for twenty-four hours, and over the counter pain medication did nothing for him, even when he doubled the dose. That's when I reached into the medicine cabinet and gave him the hardcore stuff only doctor's prescribe.  It's the kind of stuff that makes me want to throw up and sing opera at the same time, so I never touch it. 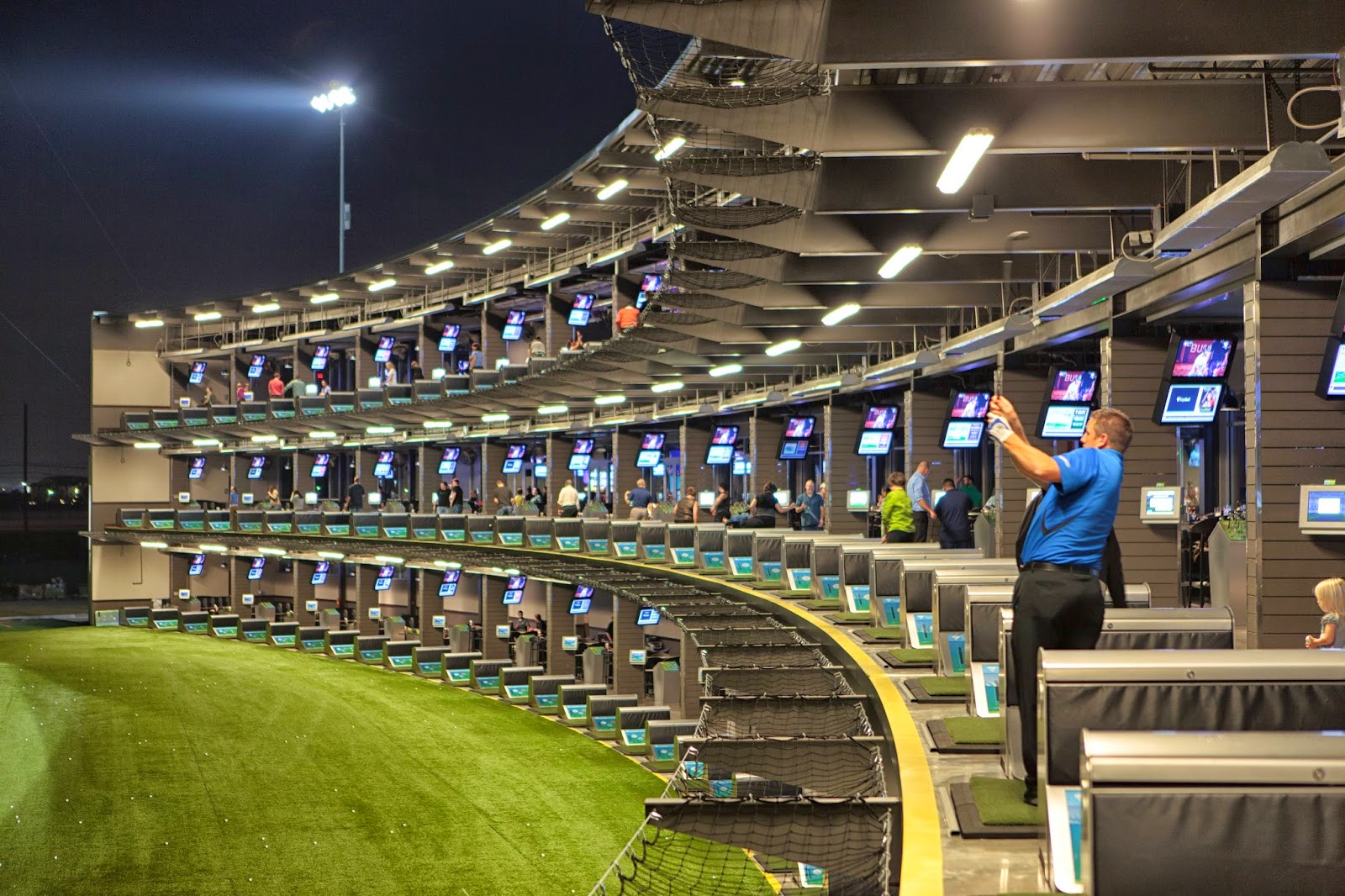 So what do you do when you are high on pain meds and have 24 hours to kill?  You go golfing. We went to one of those three story golf parks that are more like a high end batting cage than a golf course.  We got the top tier, which drops three stories below your tee.  It was less scary than I imagined, but if you are afraid of heights, it might give you pause. And if you were drunk, high or visually impaired you could actually fall off of the thing.  Did I say high? I crossed my fingers Ted wouldn't  take wing and try to get a birdseye view of his next shot. 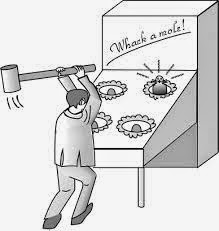 The week before, when he wasn't high on painkillers, he took me there for my first golf lesson. He patiently taught me how to drive a golf ball so that I didn't look like I was trying to play Whack-a-Mole. He did a great job. I beat him twice. He has great form and can drive a ball to outer space, but his slice is a bit of a problem, unless he's higher than a kite apparently. It was like he had gone from amateur to professional in a week.   He heartily beat me and my sister, saying only that he was dizzy for the first three shots but felt pretty good after that.  I'd say so. His mouth is better too.  It's not perfect, but he has three more visits to the dentist to get it right.
Posted by Unknown at 2:29 PM