Ted turned 61 on Feb. 13, so we celebrated with a Groupon purchase that sent us to the US Arizona border.  The actual birthday day was spent in Tombstone, but during our short vacation we visited several interesting places in southern Arizona.

According to doctors, Ted was never going to make it to the age of 54, so each time he makes it to a new birthday it's reason to celebrate. 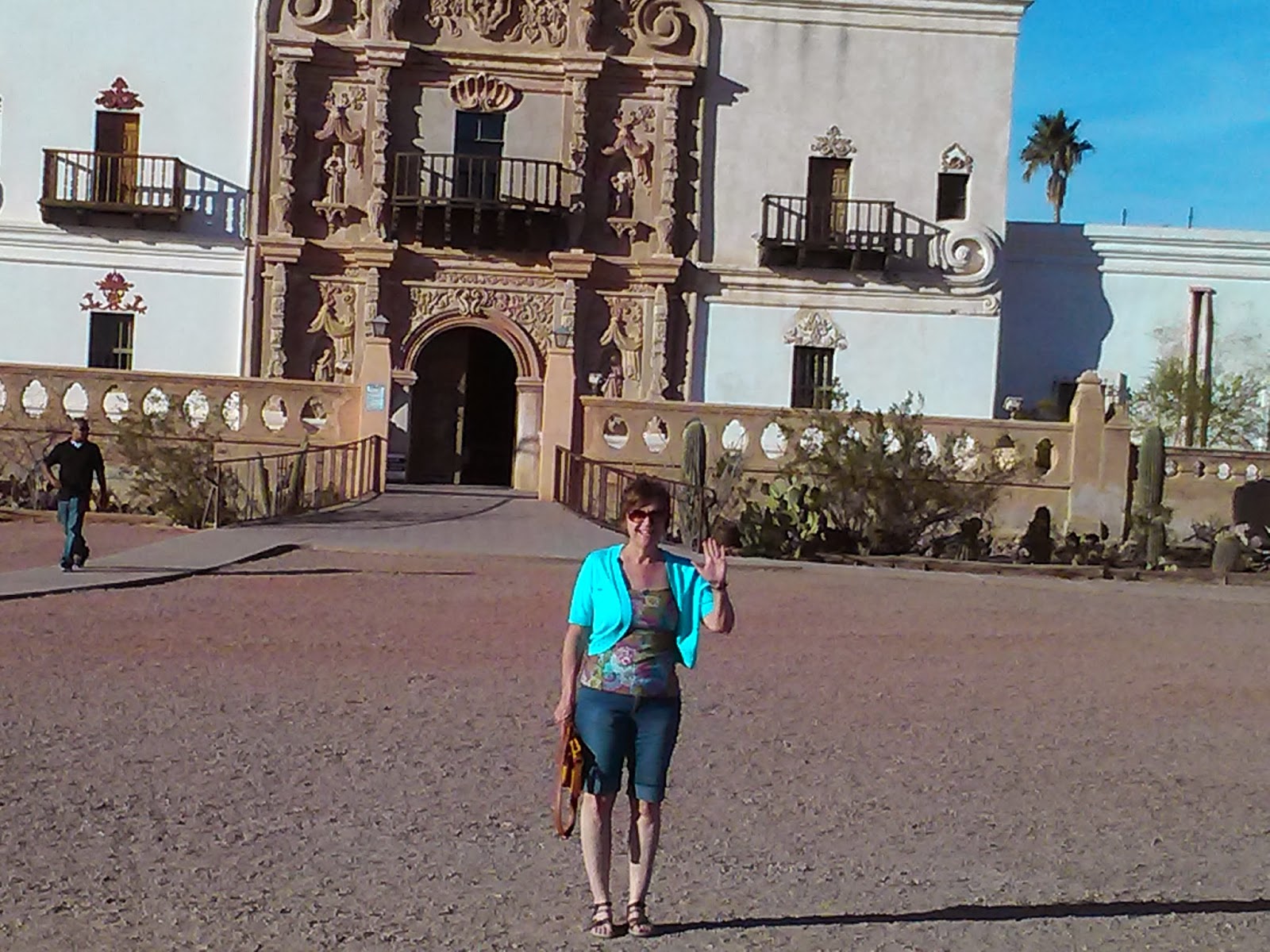 Our Groupon purchase was cheap, which means you sometimes get what you pay for, BUT we have never experienced the kind of customer service given to us at the Esplendor Resort.  The staff was fabulous.  The rooms--well, let's just say, I caught a cricket trying to use my towel.  I didn't have the heart to kill it for the offense, so I placed a cup over him in a time of panic.  Afterall, I was getting out of the shower and feeling a wee bit vulnerable. I'd like to the think the cleaning crew let the cricket go.  Okay, let me have my fantasy. 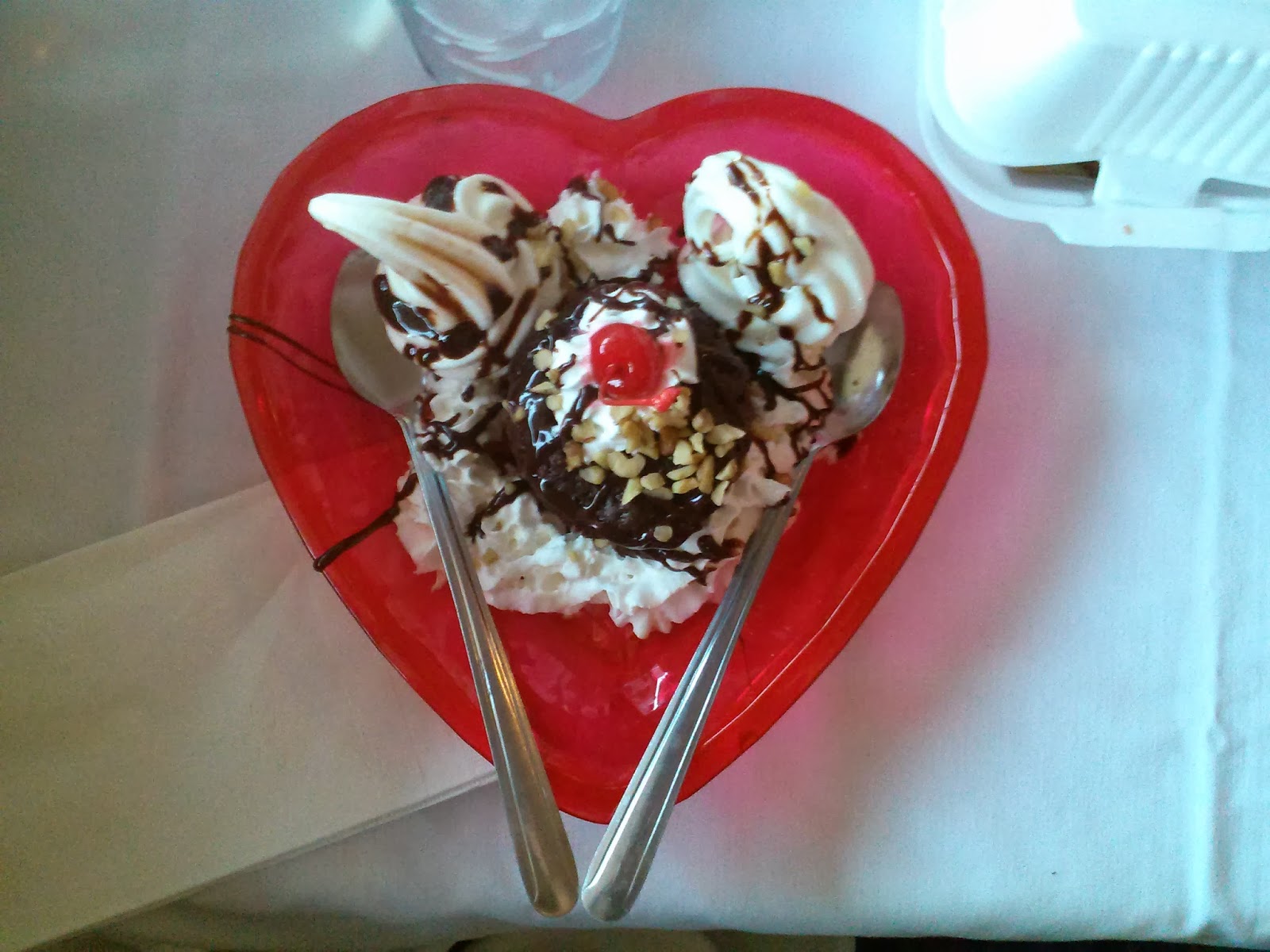 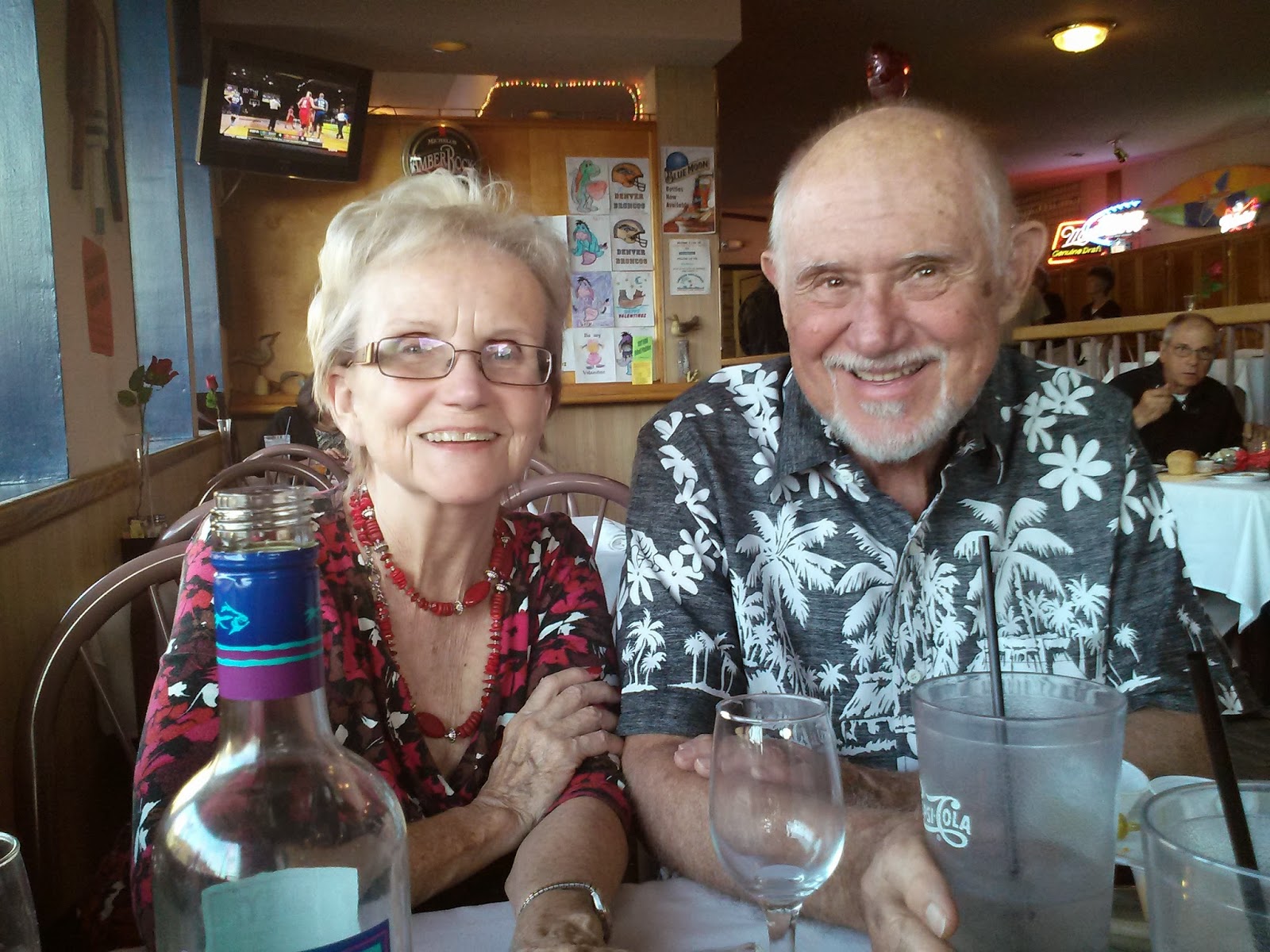