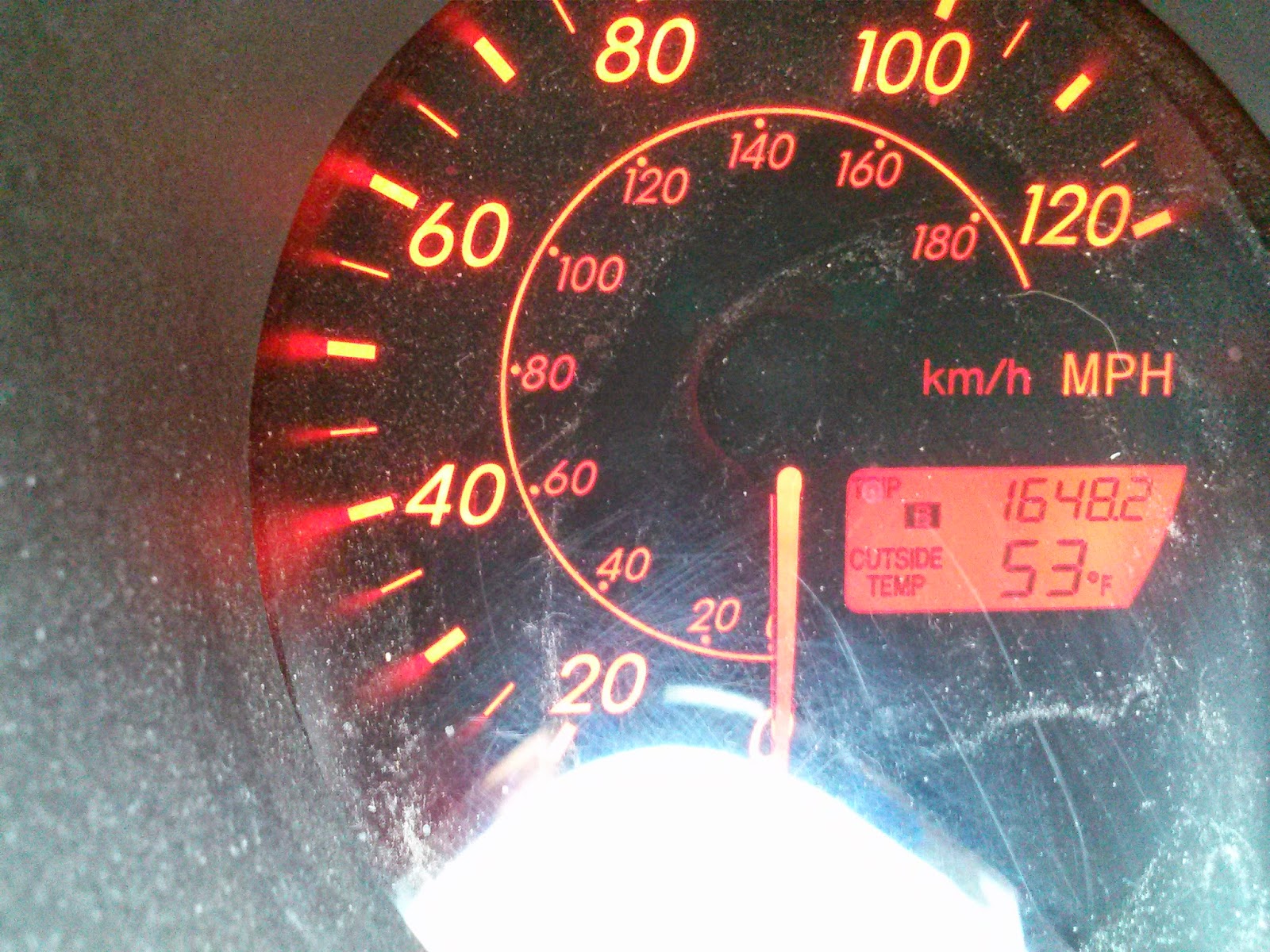 1648 Miles and three months later, we have returned home to Vancouver, Washington, but not without an extremely stressful send off and nail biting first leg of the journey.

We planned to leave Friday, March 28, but my father became ill with pneumonia, the second time since November, so we delayed our departure until we were sure he was okay.  My father is a 75 year old powerhouse of energy, so when he gets ill, we all take notice.  He recovered quickly and they assured me that he was fine on Saturday morning. This took a lot of convincing though because I know my dad hates to make a fuss, and I was pretty sure he was calling me from a hospital room, fibbing about being okay, but hearing his voice and reassurances was enough for us to feel free to leave and salvage what was left of our mini vacation within a vacation in Carlsbad, California. The first stop on our trek home.

Our 18 year anniversary was Sunday, March 30 and we were determined to spend it in the Carlsbad Flower Fields, where we married (on a reality TV show no less-- and no it wasn't Bridezilla.  It was a show called A Wedding Story.)   But getting to Carlsbad proved to be tricky thanks to our singing and sometimes dancing stand up paddle board (SUP.)

Heavy winds in winding canyons nearly kite boarded us off a couple of cliffs, not to mention the loud and raucous noise the SUP made as it fought against the flimsy straps securing it to the top of our car.

Each time a heavy wind buffeted the car my stomach lurched.  My imagination can be large.  I had images of total SUP destruction. In my minds eye, pieces of paddle board were snapping lose from the top of the car careening into the unlucky drivers behind us.  Bodies were everywhere and lawsuits had us tied up in court for the rest of our lives.

As the SUP whined, our dog, KC joined the chorus.  She's not a fan of the car.  By the time we reached California, I was ready to chuck the SUP into the Pacific Ocean, but I had  high hopes that Southern California would have an answer to our surf board-y problem.   And in fact, it did.
A SUP taxi saved the day.  From Carlsbad to Vancouver, the ride was quiet, except for poor KC, who whined most of the way home.


How did the new puppy do?  Great.  She was so quiet, I asked Ted to check for a pulse a couple of times.  Apparently the hum of the engine puts her to sleep. But when we got home, exhausted and tired from the road she came into our house teeth first. Before our luggage was fully unloaded, she had identified, and in some cases destroyed, every precious, toxic or valuable object we own. She did this with no malice or anger in her heart. When the toothy rampage was over, she sat calmly, her left foot pointing left, her right foot pointing right, and her eyes, one of them lazy, surveyed the bounty.

The three months we spent in Arizona were the most relaxing, enjoyable and fun time we've had since Ted's diagnosis in 2006.